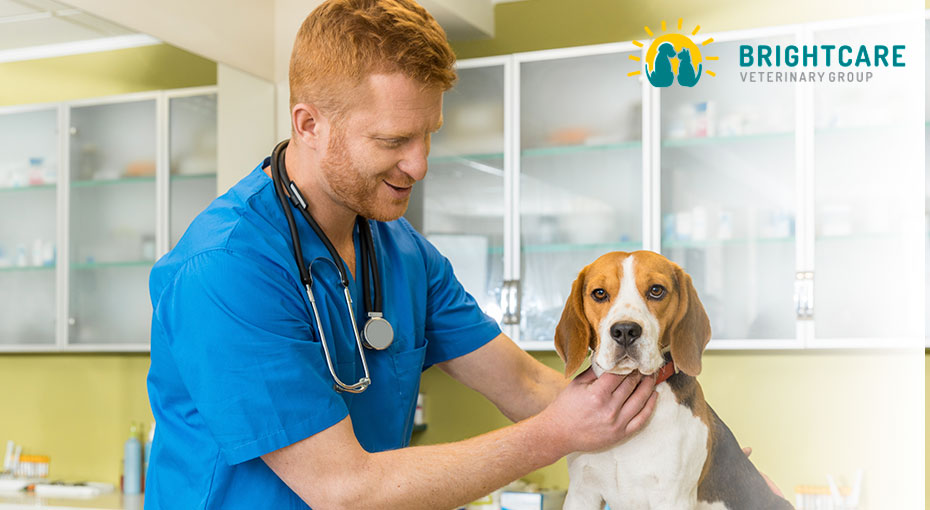 Dog seizures are, in Veterinary Neurology, a series of sudden and uncontrolled electrical impulses in the brain. We want to prepare a guide that explains some reasons behind these uncontrollable behaviors.

Pet owners should know what to expect from these episodes, why their pet has them, and which veterinary neurological problems usually result in the development of seizures.

Do keep in mind that this guide is purely informative in nature, but if your dog or cat presents these cases, you should know how to react and look for specialized help to manage their case. You could follow this link to read more on tips to help with seizures at home during a veterinary emergency.

Any pet can suffer from these problems, meaning that most household pets such as dogs and cats can experience these episodes. Research organizations have observed a higher prevalence of neurological conditions resulting in seizures in some dog breeds.

According to the American Kennel Club, Australian Shepherds, German Shepherds, Beagles, Border Collies, and Labrador Retrievers are all susceptible to these conditions.

In veterinary neurology, we classify these problems according to your pet’s awareness levels during the episode. Seizures can be either Focal or Generalized.

Another factor that worries specialized veterinarians treating your pet is patient age. Seizure episodes early in your pet’s life could signify genetic disorders. If the patient is older, the condition could instead be related to other types of problems like infections or the inflammation of some tissues.

Even if these episodes are highly distressing for pet owners, our readers might be relieved to know that their pets are not in pain despite the seizures’ violent nature. Pet owners should be careful and limit themselves to soothe their pets but avoid doing anything that could result in injury to either the owner or the pet.

Types of Seizures in Veterinary Neurology

Pet owners should try to write down everything they can about what they observe during one of their pet’s seizure episodes. We urge all to give special attention to their duration and how aware their pets are during the episode.

During Focalized Seizures, your pet will generally remain conscious; instead, during Generalized Seizures, pets lose consciousness. It’s essential that your pet’s neurologist correctly diagnose your cat or dog’s neurological conditions to develop an effective treatment plan.

A veterinary neurology specialist can help control your pet’s neurological problems with the appropriate medication, and your pet will highly appreciate all your effort and companionship.

Pet owners should be on the lookout for very subtle changes in their pet’s behavior because focal episodes can be tough to spot and could later become generalized episodes that highly endanger your pet’s life.

Look for specialized help as soon as possible to provide your pet with the care they need when they need it most.

Keep an eye out for the following behavioral changes:

Most of these problems in household pets have unknown causes. Whenever seizures escape clear a classification according to their cause, they are called idiopathic seizures. Younger dogs between 6 months and 6 years old could suffer from seizures due to a genetic disorder.

Dogs who suffer from occasional seizure episodes can appear completely normal between these episodes but become highly susceptible during periods of excitement or wake up.

Some known causes of these uncontrollable electrical brain activity in dogs are the following:

As you can see, even if the seizures themselves affect your pet’s brain, the causes may originate in their brain or elsewhere in their system. We can further categorize these causes as extracranial and intracranial causes.

These causes, originating anywhere in your pet’s body other than their brain, can still fundamentally affect your pet’s brain. These extracranial causes usually result in a generalized seizure rather than focalized ones, affecting your pet’s entire cerebral cortex.

Some common extracranial causes include:

These are structural or functional deficiencies within your dog’s brain. Some of these neurological conditions are:

We will continue to update this guide with more information on the treatments available to pets. In the meantime, if you notice your pet shows some odd behaviors that match with our list, get in touch with a veterinary neurology specialist.

The most vital thing to do is determine the type of problem and plan a treatment accordingly.

You could get in touch with us here in Mission Viejo through our phone at 949-716-9270 or by setting up an appointment online.